What the New Twitter Rules Mean for Social Media Managers 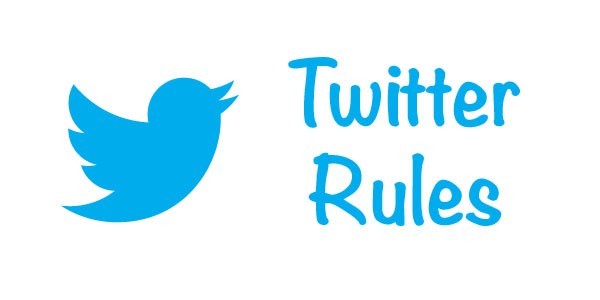 Twitter has been taking some serious strides this year to prevent spam. More specifically, they have introduced new Twitter Rules that target automation and around multiple accounts. You may be asking yourself why is all of this important to me? The reason this could play a serious role for your business is because Twitter might suspend your account if you fail to comply.

That’s right Twitter is cracking down the whip when it comes to automation, bots, spamming and other forms of content manipulation. Just below we are going to break down the new Twitter Rules that are going to be implementing. Also, explaining how they will impact you as a Social Media Manager.

Wherever there is a large audience with eyes captivated by a platform, there will be spam. Spam has been a serious problem on Twitter for a long time. But this social platform is not the only one suffering from spammers. Facebook, Instagram, Snapchat, and even Google are constantly bombarded with spammers on a daily basis. Twitter being a social platform, needs new users to join the community and to stay apart of it for a lengthy amount of time. Twitter is taking a detrimental hit when it comes to spammers.

Spamming is not only an ineffective way of marketing. In addition, the constant spamming actually hurts the community in the long run. Due to Twitters Reverse Chronological order of content, spammers can take control of a feed by constantly posting similar content. This is highly aggravating when you post thoughtful tweets, only to have covered up by spam.

As you’ll find out below, the new rules may create some extra steps for you as a social media manager — regardless of whether you use automation or not. 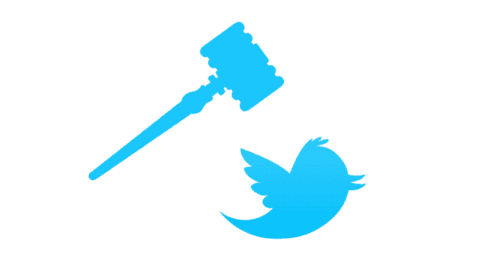 Yoel Roth, who works on API Policy and Product Trust at Twitter, published a blog post about the new rules. The blog post, is more for developers than marketers. Hence, lets break it down below for non-developers.

The easiest way to understand the rules is this:

Let’s break that down further. Here are the four key areas:

Let’s go one step further and explain how each of these will affect the Twitter and how it will affect you. 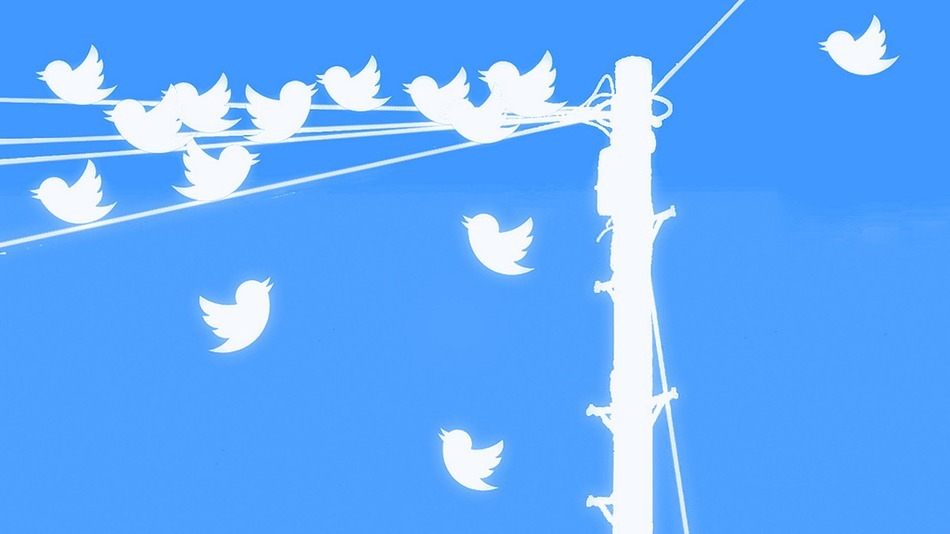 Many influencers strive to be the dominant power within their niche. This sort of battle for more followers and engagement causes some influencers to create multiple accounts. Influencers are able to grow these accounts rapidly by using their pre-established network and social power. Rapidly creating and growing multiple accounts in the same niche by the same influencer creates a monopoly of social power. This sort of consolidation of power is exactly what Twitter is looking to stray away from.

In addition, creating multiple accounts will most likely cause the next 3 rules to be broken. That is posting similar content, posting multiple tweets to trending topics and finally performing simultaneous actions (automation).

As a social media manager, I understand that posting similar content is a huge time saver. Especially, if the accounts are in similar niches. Just a change in wording, possibly some different hashtags and your content is ready to post to different accounts. Although Influencers should be creating unique content for all their accounts. I am guilty of using this small time saving tactic to increase efficiency.

It is unclear as of now whether similar content can be distributed with weeks or months in between. What is clear, is that Twitter is not tolerating mass production of content. This means that Social Media Managers are going to have to either; Reduce the amount of accounts they own or decrease the number of post per day. I personally chose to do the later because it allows me to create very insightful content that is of value to the user. In addition, this will allow for more engagement per post. 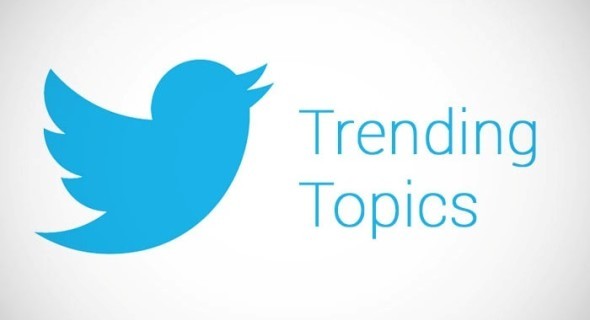 “Posting multiple updates (on a single account or across multiple accounts you control) to a trending or popular topic (for instance, through the use of a specific hashtag) with an intent to subvert or manipulate the topic, or to artificially inflate the prominence of a hashtag or topic, is never allowed.”

What Does it Mean for Social Media Managers?

The big factor to this rule is “with an intent to subvert or manipulate the topic, or to artificially inflate the prominence of a hashtag or topic.” Twitter is addressing a very big problem that occurs in the digital space. That is artificial traffic. Many accounts on social media, especially Twitter & Instagram, utilize fake followers and fake traffic. This allows specific influencers to create a viral topic out of thin air.

Remember when we talked about how the creation of multiple accounts in the same niche can start a monopoly. This is how it is being done. With a large enough network within one niche, creating a viral panic for example a “hashtag” is very easy. The social power and engagement network that is controlled by the one influencer, can be used to manipulate an entire niche. This monopoly of power can be used for deception and manipulation.

The big thing for Social Media Mangers to pay attention to is uniqueness and diversifying content. This applies to images, videos, hashtags and so much more. In order to stay of Twitter’s radar and to comply with the new Twitter rules more time is going to have to be allocated to content strategy. 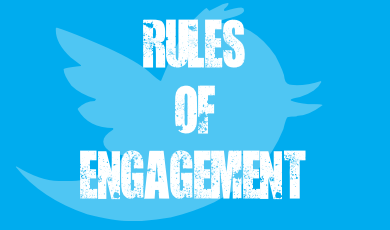 “The use of any form of automation … to perform actions such as Likes or Retweets, across many accounts … (whether or not you created or directly control those accounts) is not permitted.”

This last rule is targeting automation softwares that are used on the platform. These services are used by a large percentage of any social media population. Everyone aspires to reach ridiculous follower counts and the best way to do that is with automation. it allows for 24/7 activity that ensures account growth.

However, as anyone who utilizes automation software already knows it is not compliant with any platforms rules. The point of a social media platform is to create personal connections that are facilitated through actual people. But like anyone that wants to “work smarter not harder”, automation services were worth the risk. Twitter is simply restating what many already know. Does this mean that they will be more proactive about banning accounts that utilize such services? Only time will tell…

From these new Twitter Rules we can see that Twitter is looking to remove the Artificial side of it’s platform. Im sure many users of the platform were fed up with all the spam content. In addition to random comments and likes that were coming from fake accounts. Twitter is looking to do a huge overhaul on their platform. They want to get back to their roots and the only way to do that is to enforce new rules.

These new rules are going to affect everyone greatly. It will ensure less spam, more creative content and less monopolies in niches. However, it will add more time to create content, less follower growth, and possible account banning!

As Social Media Mangers we must learn to adapt and change as time goes on. This is simply just another obstacle we must overcome. With new content strategies and posting habits I’m sure it wont be long till these rules just become another integral part of our marketing machines.