What Does the Drop in Bitcoin Price Mean? | How to Read Market Trends 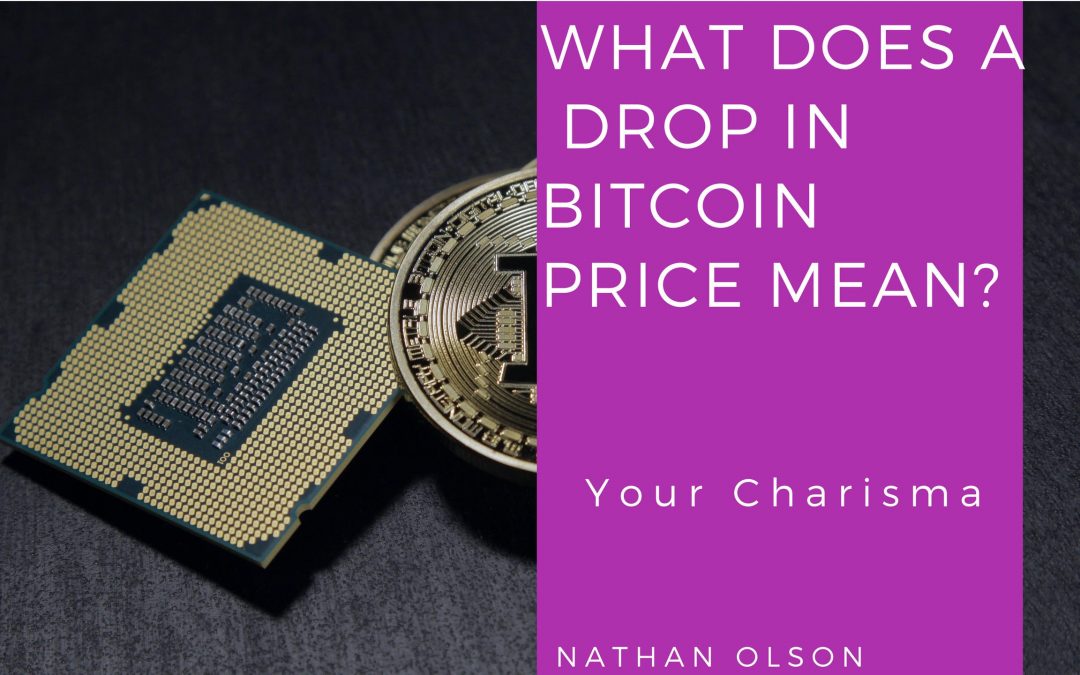 If you are watching the cryptocurrency exchanges constantly like myself then you saw the massive movement in the Bitcoin Market. On Dec. 17th 2017 Bitcoin was reaching all new highs around the 19,500 – 20,000 range. Bitcoin had been grinding up in price for the past week or so, the increase in price and traffic on the Bitcoin stock market could be due to the release of currency on wall street. This sudden uprise in price was quickly followed by a 5 day depreciation day where the price of Bitcoin dropped nearly€10,000 over the course of 5 days. It is now Dec. 26th 2017 and the current Bitcoin price is around €15-16,000. This sudden drop has speculators convinced that this is the end of the cryptocurrency bubble. Others believe it is a simple market correction to adjust for the sudden burst in traffic. Just below we are going to go over What Does the Drop in Bitcoin Price Mean? 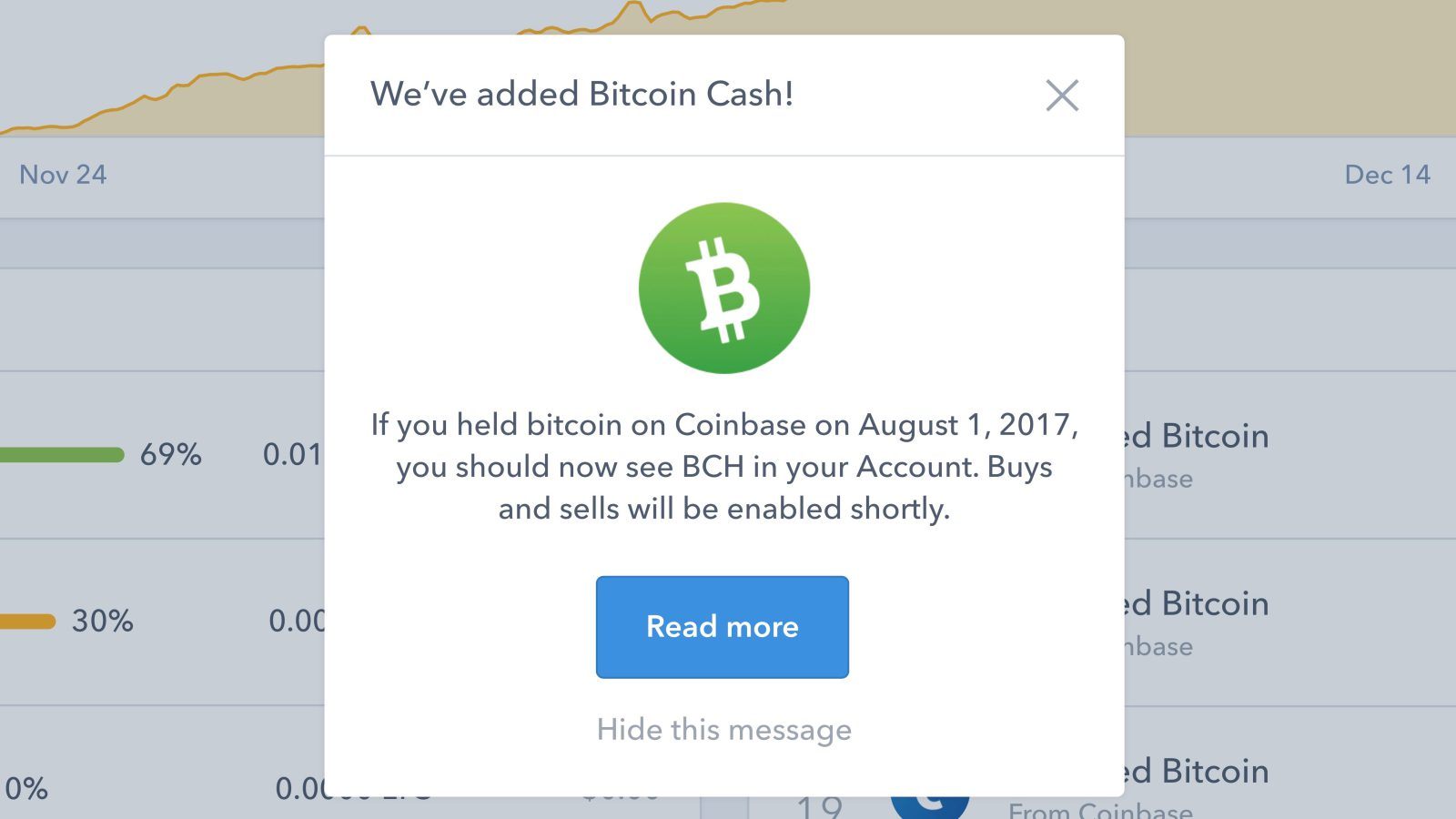 Movement to Other Cryptocurrencies / AltCoins

Why is this? For most individuals when first stepping into the blockchain industry, people tend to stick with what they know. This means that they are monitoring, trading and investing in the major cryptocurrencies, Bitcoin, Bitcoin Cash, Ethereum, etc. As they become more familiar they utilize their starting crypto’s to invest into new ones. For example, the major contributor to the price depreciation was the introduction to Bitcoin Cash on Coinbase. Coinbase is the leading exchange for trading Bitcoin in the United States. On Tuesday, Dec. 19th, the release date of Bitcoin Cash on Coinbase, the price of Bitcoin fell nearly €3,000. 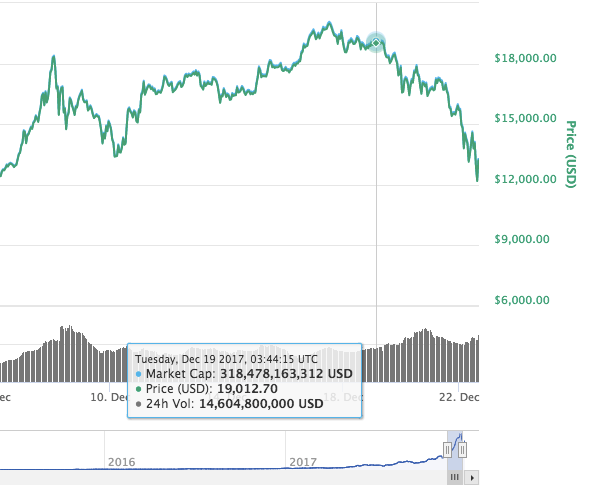 Although, Coinbase had to suspend trading on this day due to the high volume of traffic. Bitcoin continued to plummet as holders and buyers sat idly by until Coinbase had resolved the issue. Traders need to take into account how the introduction of new cryptocurrencies may affect the price action of Bitcoin. Many crypto’s price action mimic the price action of Bitcoin, the dependency can create massive market trends in either an upward or downward fashion. 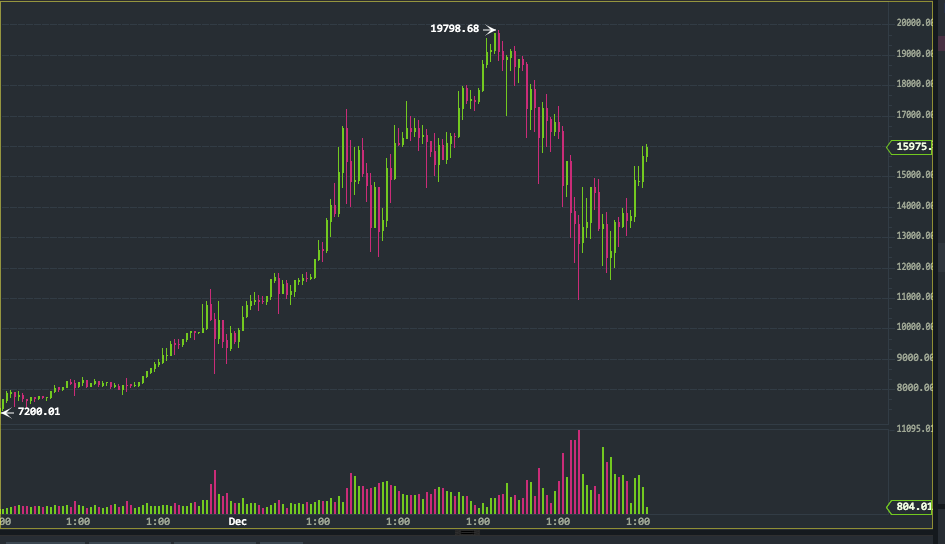 Markets Need to Breath Too You Know…

The oscillation in price action on markets is what is known as breathing.  The market this movement similar to a sound wave, there are peaks and valleys that allow for traders to make money. The same holds true for Bitcoin. If you look at multiple time frames, like every good trader should, you would have noticed that Bitcoin had been rising in price for almost a week. Going from the €14,000 to almost €20,000. This constant movement upward will never last forever, the market needs to correct itself for the rising price. When there have been multiple green days there will almost always be a follow up days market correction or red days.

The price drop that happened was nothing more than a market correction that needed to happen. Imagine if the price continued to rise to 30,000 or 50,000, how about 75,000. Yes this would be incredible for traders that are holding on the way up. However, constant movement in one direction usually leads to a sharp turn in the other direction, especially with upward trending charts. The fact that this market correction happened now as opposed to later, puts traders in a much better position for another upward movement. 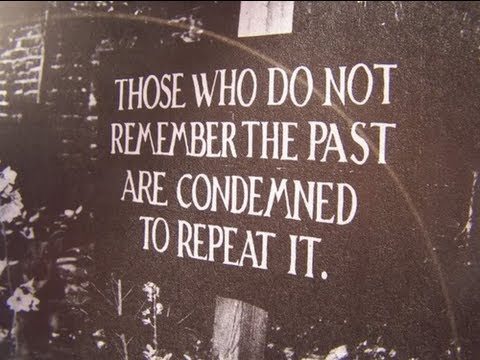 History Repeats Itself So Pay Attention!

For those that have been watching Bitcoin daily and have been trading it for some time, know the market very well. Understanding past history of a stock is essential when trading. The reason is History Repeats Itself! If you don’t believe me just read this.

Given enough experience you will come to see that market trends are very predictable. After day 4 of Bitcoin’s price run up I sold all my shares because I have seen 2-5k movements in one day. Although I did sell a little early around the 17,000 mark, I was able to lock in profits and buy back in on the down hill trend. It was experience and knowledge of the past that allowed me to make a predictive call that was proven correct.

Due to Bitcoin’s current publicity and influx of new traders the movement was made readily aware to the public. However, experienced traders saw this movement as an opportunity to take profits and buy back in at lower prices. Bitcoin has a history of dropping several thousands of dollars only to climb back up and exceed previous highs. For those that understand past history movements like this should not frighten you from trading but invigorate you to capture the movement. 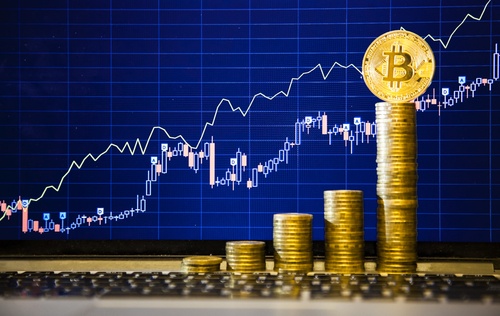 What Does This Mean for Bitcoin in the Future?

The culmination of these three factors caused the drastic movement in the Bitcoin price. The massive movement away from Bitcoin into other cryptocurrencies as well as long term holders selling in order to lock in profits. In combination with a seriously bullish market that needed to correct itself, it was the perfect storm for extreme volatility.

It is my belief as well as the belief of others that the Bitcoin Price will continue to rise and set new highs. This hiccup was merely a much needed break for the market to readjust. This movement should not frighten traders from investing or trading cryptocurrencies but allow them to understand the volatility of the market. This should be a lesson to learn from on when to take profits or when to dip buy. Bitcoin is already back up to €16,000 less than 4 days after the massive crash. Cryptocurrency bubble is still in effect and will be throughout the year of 2018, it is up to you to educate yourself and prepare.