Swatting: How Not to Get Swatted 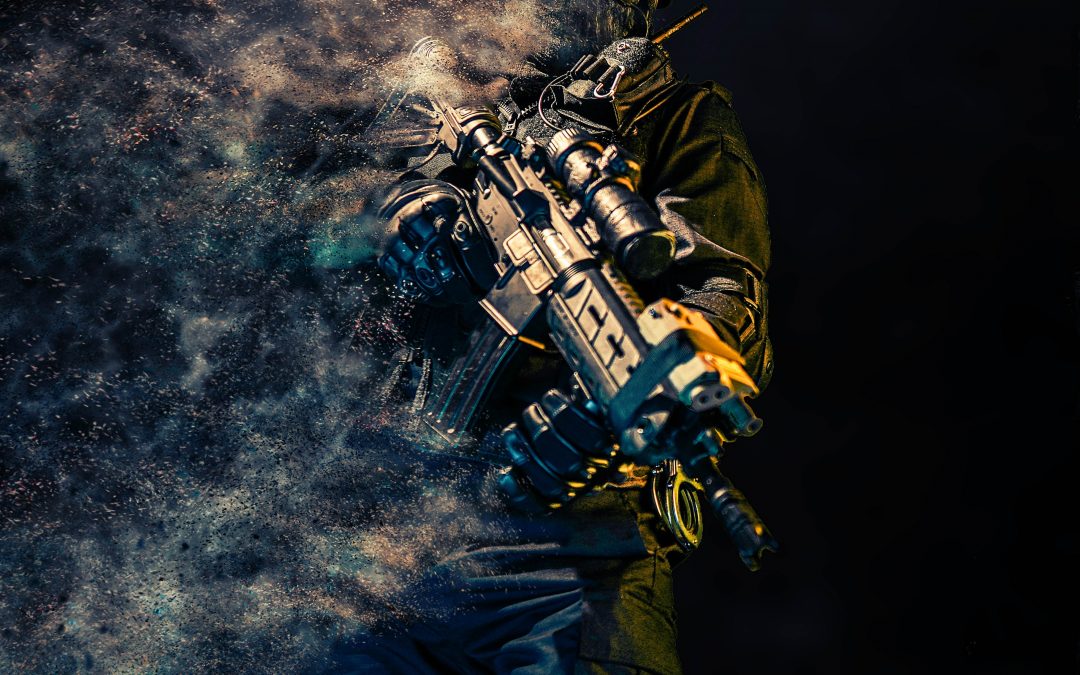 There’s a fairly recent phenomenon causing serious issues in both the digital space and the “real world”. In a sense, it’s where the two worlds really collide in a spectacularly dangerous fashion that’s detrimental for all parties involved. It’s called swatting. Swatting is a form of harassment that takes place, mostly, in the online gaming community.

To many, this may sound bizarre, almost like something out of the show Black Mirror – a show which really highlights the dangers and pitfalls that big data and going too far in the digital space can cause. We’re going to further explain what swatting is, so that you’ve got an idea of just how serious this phenomenon is.

We’re also going to give you a rundown on how to prevent getting swatted. After all, we’re all for the democratization of privacy, especially in the digital sphere. Swatting directly impacts this privacy.

As we’ve mentioned, swatting is a form of harassment that originates in the online world with very real ripple effects into the physical world. Named after SWAT teams, a swatter will generate an emergency law enforcement response against their target victim. These emergency responses are, most often, baseless. Perhaps the reasons are spite at being the weaker player in an online gaming portal or just being a bad sport with too much time on their hands and a desire to scare and harm someone who didn’t deserve it.

A swatter makes a phone call to emergency numbers – 911 being the obvious one. They lay an emergency report, citing a violent emergency situation. This would necessitate an emergency response arriving at the victims’ location highly armed and ready for retaliation. A violent emergency situation of this sort would be a hostage, terrorist, or shooting situation. It means that the emergency personnel assigned to the situation would be primed and ready for conflict. In the case of swatting, the victim is usually unprepared and confused, and this can lead to and has led to tragic unforeseen consequences.

Who Are Swatters and Who Are the Victims?

We’ve discussed the swatters’ modus operandi and what their intentions are, but who are they and how do they manage to carry out such calls? Do they do so without consequence?

In the United States, enforcement is actively trying to keep swatting and swatters at bay. The government has put in place heavy penalties for swatters. Even so, the phenomenon still endures. The problem is that swatters are usually tech-savvy, especially since many of them are well-versed in the ways of the digital world. Swatters tend to hide their identity quite well, keeping it masked behind spoof caller IDs and IP addresses. Even if they’re on the other side of the world, they make use of tech to make it appear as though they’re calling a police department from a local number.

Swatters use a form of doxing to find out where their victims live or where they’re located at any given time. Doxing is the search for and publishing of private and identifying information of an individual on the internet. Being able to dox someone has serious implications when it comes to identity theft and data privacy.

Although swatting often happens among members of the online gaming community – Counter Strike, DOTA, and Call of Duty players have been known to fall victim to the perpetrators – other members of the community can be victims, too. Rihanna and Justin Bieber, famous the world over, have fallen victim to swatting, for example. It’s important to note that swatting is done out of revenge, or retaliation of some kind.

You might make friendships online and that’s great for anyone. After all, the gaming community has fostered some great bonds between players of all ages and across cultures. Still, remember when your parents told you not to talk to strangers when you were a kid? Well, things have changed – talking to strangers online and even getting into cars with strangers who you hail from an app is commonplace now. So, what can you do? Basically, keep your personal information to yourself. You’ve got a username or handle for a reason – there’s no real reason to give out your real name, address, mother’s maiden name, credit card details, or even email address to anyone you game with. Of course, it’s different when you already know them IRL and meet up on Xbox Live for a gaming session.

2. Use a VPN to Mask Your IP Address

Swatters use VPNs to hide their IP addresses, so play the counter-swatter game. Using a virtual private network, or VPN, protects your information from swatters and hackers alike. It also allows you to hide your IP address, making you far more difficult to locate when you’re online.

3. Remove Your Information from the Internet

This may sound like a drastic measure, but there’s no reason that anyone, anywhere in the world should be able to access personal information about you. One of the easiest ways to find publicly available information about someone, including their address, marriage license, and even criminal records, is through people search sites. Make a point of visiting these sites and opting out from having your information accessible on them. If it seems like a daunting task, you can always use a service that does this for you.

4. Submit Your Name to an Anti-Swatting Registry

Sending your name to an anti-swatting registry alerts law enforcement that you fear being a victim of swatting. If law enforcement are sent to your location, they’ll be prepared that this is a potentially-deadly prank and enter your home with restraint as opposed to using deadly force.