What Makes Selenium the Most Used Automated Testing Tool? 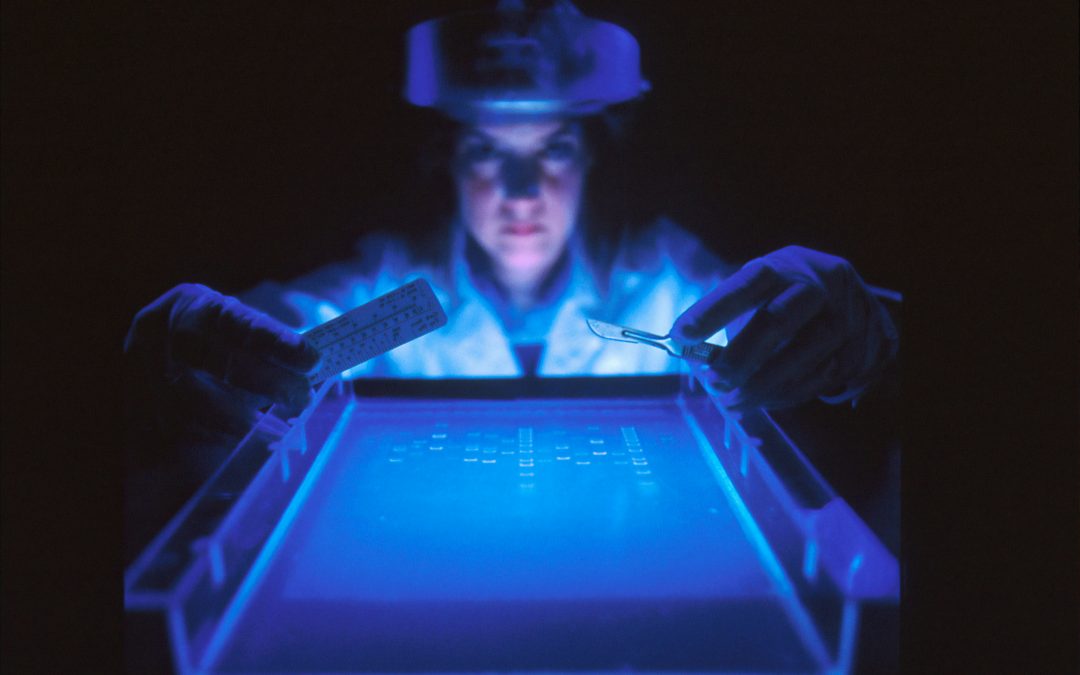 Agility in the software development life cycle is very important. Most organizations are adopting it because it quickens the overall process of software development. This could reduce the time-to-delivery, development time, and time-to-market. In general, this affects the overall cost of the testing process. Selenium is one of the best automation test tools that you can use to test your software application.

This is an open-source tool that can be used to automate most of the test cases involving web browsers. With its single interface, you can write test scripts in programming languages like Java, PHP, C# and NodeJS. The framework for this tool uses a default test domain language referred to as Selenese.

Selenese consists of various stacks of automated software tools. Each of the tools has different functions from the other. Some components of the Selenium test suite include the Selenium WebDriver, Selenium IDE, Selenium-Grid and Selenium RC.

Several benefits of test automation accrue when you use the Selenium tool. These benefits make up the reasons why Selenium is the most used automated testing tool.

With Selenium, you can save a few bucks and use them for another important purpose. Selenium is a freeware and portable tool with no direct upfront costs. You can freely download this tool from the developer’s website, and there is also a support system for the community.

This open-source tool enables technology agility and offers different ways you can solve problems. That means that your QA team won’t be blocked from testing a certain functionality because the capability isn’t available from the developer. Instead of waiting, you can implement that capability yourself.

2. It supports lots of programming languages

When testers select a testing tool, the first question that comes to their mind is whether the tool can support the language they have experience in. Selenium has large language support for a range of languages. Though it has its script, Selenium is not limited to that language only. It can work with whatever the testers are comfortable with.

Some major languages supported by Selenium include Java, JavaScript, C#, Ruby, Python, and Perl. When you write code in any of these languages, Selenium will quickly convert it into codes compatible with Selenium. That means that you do not need to know Selenium only. If you go for this tool, you won’t have to worry about language and the framework support.

It’s the joy of every tester to have a tool that they can use to write a script for all browsers they are testing. The Selenium script is compatible with Chrome, Safari, Firefox, Internet Explorer, Edge, and Opera browsers. This means that you don’t have to rewrite scripts for each of the browsers mentioned above.

Most of the Selenium test suites are reusable, and you can test them across the various browsers that you use in your organization. Without the ability to reuse and integrate test suites on different platforms, you will be forced to get third-party frameworks and other add-ons to ensure that you broaden the scope of the testing.

If performing image-based testing, you must integrate tools like Sikuli and test the cross-browser functionality with a cloud grid. All these functionalities are supported by the Selenium tool, and you don’t have to worry.

5. Ease of implementation and flexibility

The Selenium automation framework is one of the easy-to-use tools you can use for your testing. This tool has a user-friendly interface that will help create and execute different test scripts effortlessly. You can automate the tests and then wait for the detailed report for every test that has been carried out.

In case you face any challenge, the Selenium community is always ready to help you in case. Features like regrouping and refactoring test cases can increase the flexibility of the testing process. With these features, you can test the changes made to the code, reduce duplication instances, and minimize other complications. All these features make Selenium one of the most flexible automation testing tools you can select for your organization.