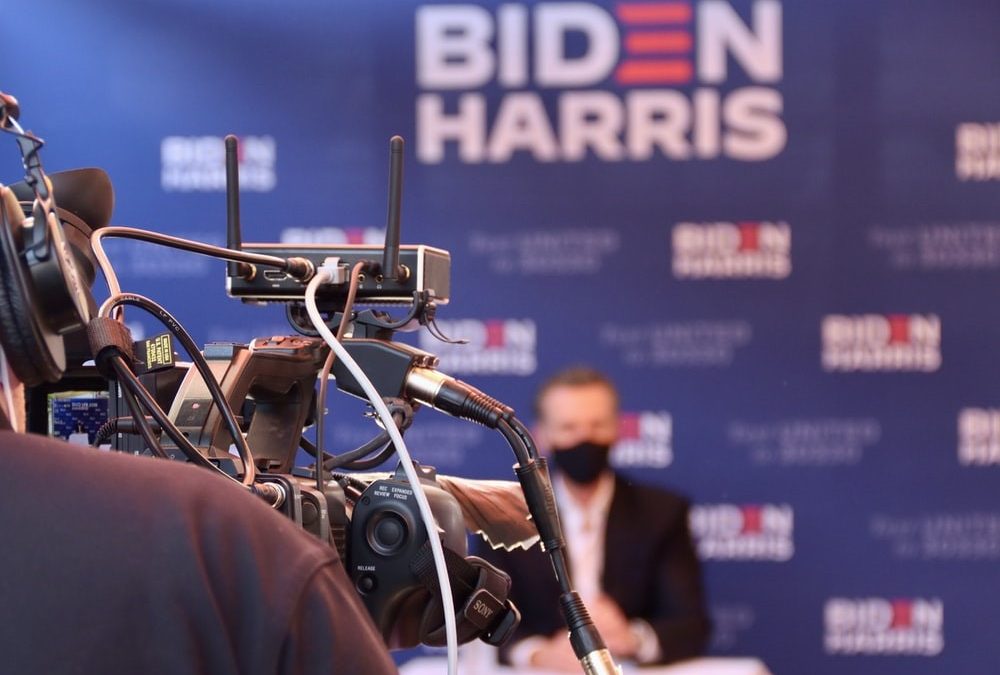 If you don’t know, there are differences between press release and press statement. Understanding these variances and similarities can help you maximize their function. Therefore, conversing about how to use them will be beneficial in the long run.

Press release and press statement have, for over a decade, become the topic of interest among people. People often do not understand the differences between the two and use them interchangeably.

There are several ways to disseminate information, and press releases and press statements are inclusive. Given that they perform different functions, understanding their functionality helps you derive satisfactory results when you utilize them.

What is a Press Release?

A press release comes in written documentation. It communicates and gives information about a specific occasion, happenings, product launch, etc. Businesses or organizations use it to send brief information to the media about them.

When writing a press release, you should keep it in a short form. The intention is to pass new information to engage audiences. It could be to create awareness about a new product or business events. This is to say, you can use press releases to announce an update about events.

What is a Press Statement?

A press statement works differently because it functions as a reactionary statement. It implies that we use it to give feedback or public comment concerning an already concluded event. Thus, it can be in the form of support or disapproval in reaction to an event.

A press statement is often shorter than a press release and goes straight to the point.  It focuses only on the primary information of a story under discussion without deviating. 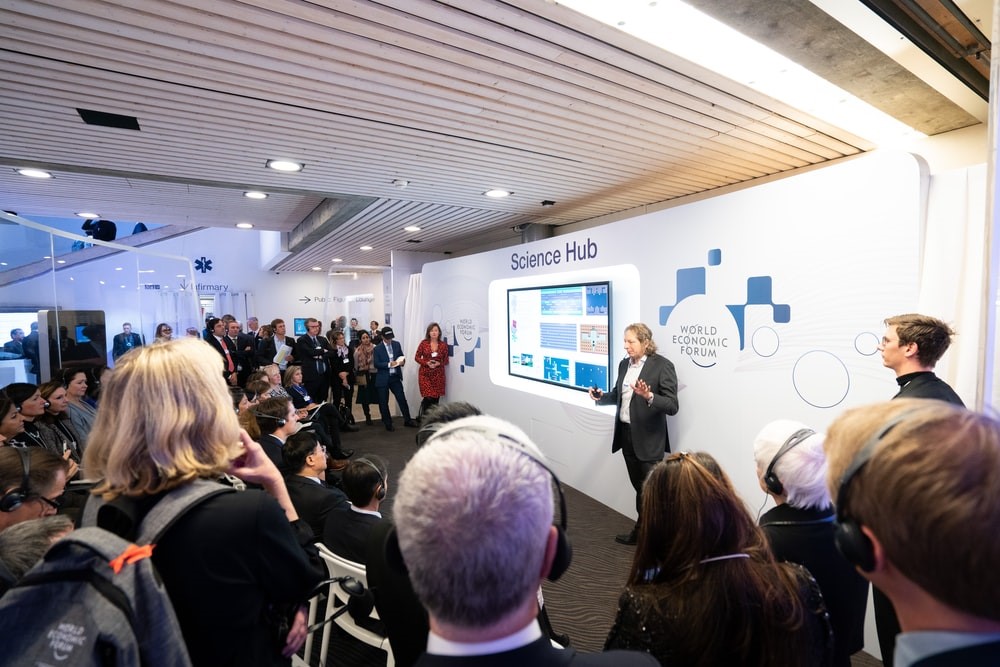 Both are useful digital marketing tools. They help create awareness for a business, company, or organization. If you want to promote your products and services, you need to understand both.

Releasing a press allows an organization to reach a larger audience faster when it launches a new product or service. It is easy to distribute a press release across all social media platforms. It’s even faster when a journalist helps create the required pubic presence for the business.

Recently, many companies were able to connect with their stakeholders, given the role played by press releases. It fast-tracks the connection between prospects, investors, and organizations.

Digital press releases provided answers to the earlier problem faced by publishers rejected by journalists. This way, the publisher can send messages directly to the public and target audience. There may be no need to go through a journalist or other channels. While press statements have proven effective when there are recommendations for your newly launched product or service.

It is essential to know how to utilize them at the appropriate time. Public professionals come in handy if you are using it for marketing purposes.

Anything that has advantages comes with its disadvantages often. Although both are ideal marketing instruments, they are not permanent approaches to engage audiences. This is because news fades with time as new ones take over and eventually overshadows the previous ones.

Press Release and Press Statement: Which Is Better?

Both of them are used on different occasions. They are both useful in their way when used appropriately. You can opt for a press release if you plan to announce new ideas and events. However, you can leverage a press statement if your goal is to answer public opinion and comment.

Understanding the differences between press release and press statement is essential in using them appropriately. The benefit they can offer to your business depends on usage. Since every organization’s goal is to grow, it is necessary to employ both simultaneously. This will guarantee to achieve a satisfactory result.