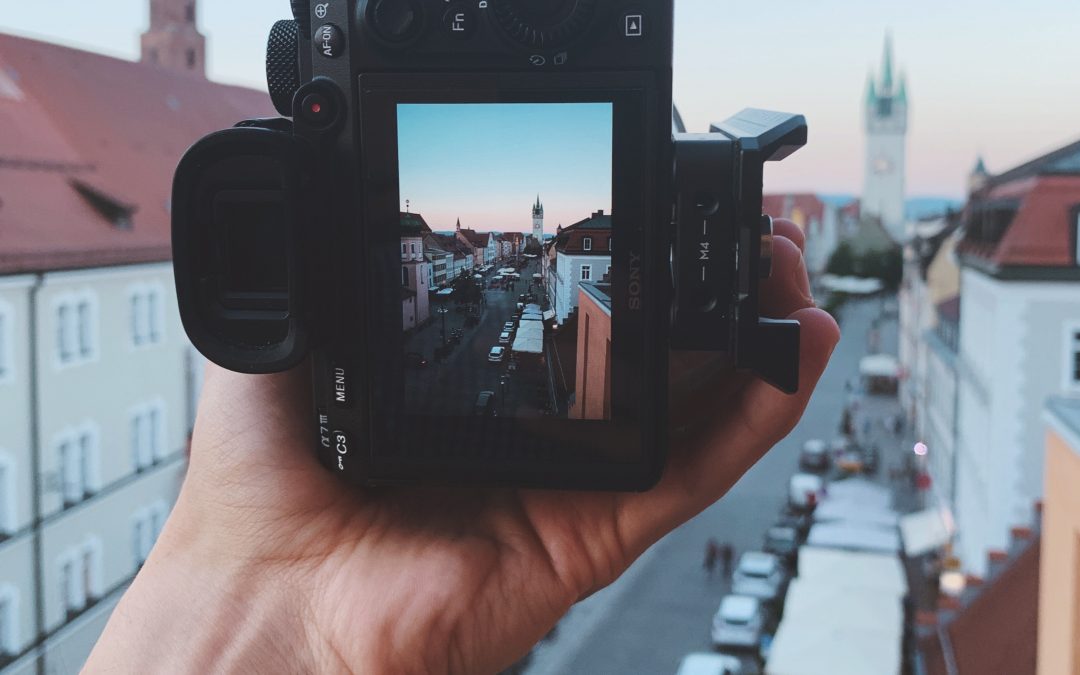 Many people see and hear of PR stunts, and this makes them feel curious. “What is a PR stunt? A PR stunt is something or an event you do to get the focus of the public on you or your brand. Pulling off a successful PR stunt can go a long way in giving your brand the publicity you want.

But before doing a PR stunt, you should focus your research on the best PR stunts that were successful. Learn from them, and have a plan because doing it the wrong way can affect your business negatively. We are certain you do not want that to happen.

Not everyone can be innovative or be self-inspired. However, you can gain inspiration from other peoples’ idea to bring out your creativity. These brands innovations are good means of gathering PR stunt ideas to grow your brand.

The Best PR stunts examples are not necessarily the ones done by big brands who already have the publicity. They could be building upon it an already established platform. Instead, these are stunts from innovative brands who understood what PR stunts are and build on that knowledge.

Below are PR stunts from big brands that both big and small brands can learn from in creating their successful PR stunts. Please note that the list is in no particular order of preference.

when creating a PR stunt, you need to look at what others have done and go different. Thinking out of the box was the major reason for red bull PR stunt success in 2012. Every news and online channel covered the story.

Felix Baumgartner did the stunt by jumping to earth from a capsule in space. With incredible speed featuring the red bull throughout the jump, the stunt caught the attention of over 8 million viewers.

During the 25th anniversary of Jurassic World, there was a giant sexy statue of Jeff Goldblum placed in front of Tower Bridge.

This stunt caught the attention of thousands of people. The statue weighed 331 pounds and over 9.8 feet high.  NowTV capitalized on people’s amusement about the statue and later made their channel the only place people can access it.

Dominos brought their giant pie in the sky to the faces of thousands of people in the UK. A picture of a slice from their pizza was raised in the sky in the Uk. They invited people in London to come and share pictures and videos of the pie in the sky. This stunt gave domino’s more popularity it wanted and, in turn, generated more sales. This is no doubt one of the best PR stunts of all times.

Burger king initiated a turf war with its competitor Belgium royal family, and this made them lose their crown in the cause. But sometimes, calling out a competitor can give your brand the attention it needed even if you didn’t come out as the best.

The stunt was all about royalty, debate, and comedy, which became successful publicity as it became the talk of the town.

Doing something the other way round will arouse people’s curiosity, leaving them wondering what’s going on. This was what happened with the REI stunt turning Black into a closed-day store.

They encouraged their customers to spend time shopping outdoors, enjoying nature instead of in stores.

Diesel’s knock-off store is one of the best PR stunts of all times. Diesel itself created a store in New York’s street in 2018 called “Deisel,” intending to make people think they sell counterfeit goods from the brand “diesel.”

Unknowingly to them, it was a stunt pulled by the original brand, which generated more sales and publicity for the brand.

7. ABS and the ball dogs

This publicity stunt in 2015 became a success when ABS Bank decided to change their theme using ball dogs instead of ball boys in the ABS Classic tournament.

This proved to be a good PR as it generated more audience and new fans in the process.

In 2015, Sky Atlantic created an 8-foot animated bear to promote the new drama Fortitude. One of the reasons this stunt was so successful was that they brought the central character of the drama life in people’s faces. It springs more curiosity about the drama in people’s minds.

In 2016, warner Leisure Hotels’ teamed up with Bompas and Parr to create what they called the world’s first anti-ageing gin. This PR stunt became the talk of the town and made it to the headlines of many news channels.

Elon Musk launched one of his cars by Tesla into space. This publicity stunt was a success and got people’s attention, which then became a topic of interest on social media.

You can also create a publicity stunt that will make it into the best PR stunts of all times. All you need is to be creative and think outside the box. Have you ever asked why PR stunts are so effective? This is because people like new things that amuse them and raises anticipation.