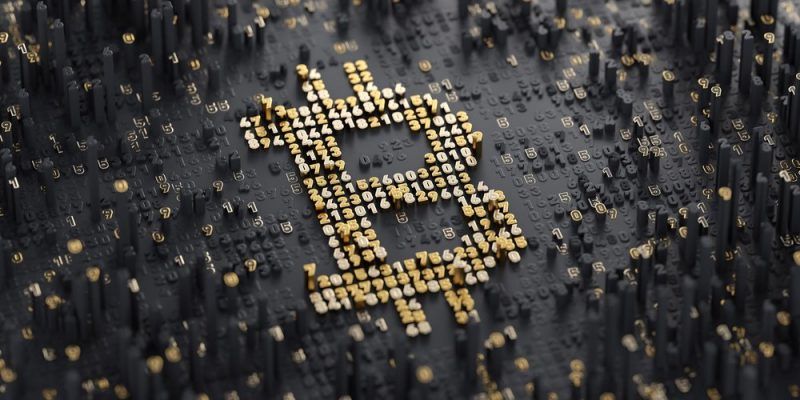 The infamous Mt. Gox strikes again! There have been rumors that the biggest whale of all whales in the bitcoin community is making its return. After losing roughly 850,000 bitcoins during it’s scandal, a small fraction have been recovered. In order to pay reparations to their investors and traders, massive sell offs for huge orders of bitcoin have been occurring. Thus, creating these massive downtrends in bitcoin price. Is this the return of the infamous Mt. Gox? Your about to find out all and more just below. 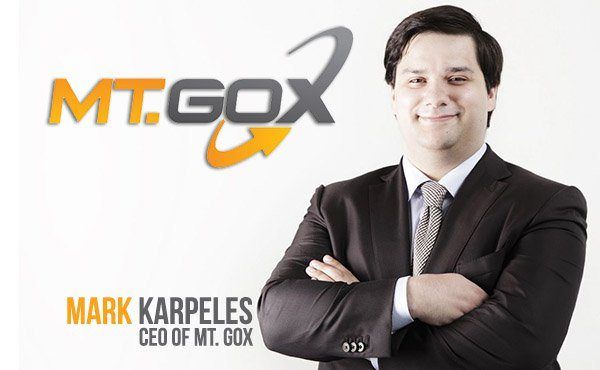 For those of you that are not familiar with the name Mt. Gox. In late 2006 Jed McCaleb built Mt. Gox, which was originally an online market place for purchasing, trading, and exchanging Magic the Gathering playing cards. However, in July of 2010, McCaleb first read about bitcoin. He thought that bitcoin itself, needed an exchange to trade fiat currency with cryptocurrency. Thus, on July 18th 2010 Mt. Gox launched their exchange. In just under 4 years, Mt. Gox became the largest bitcoin exchange and intermediary, controlling over 70% of world’s bitcoin trades. 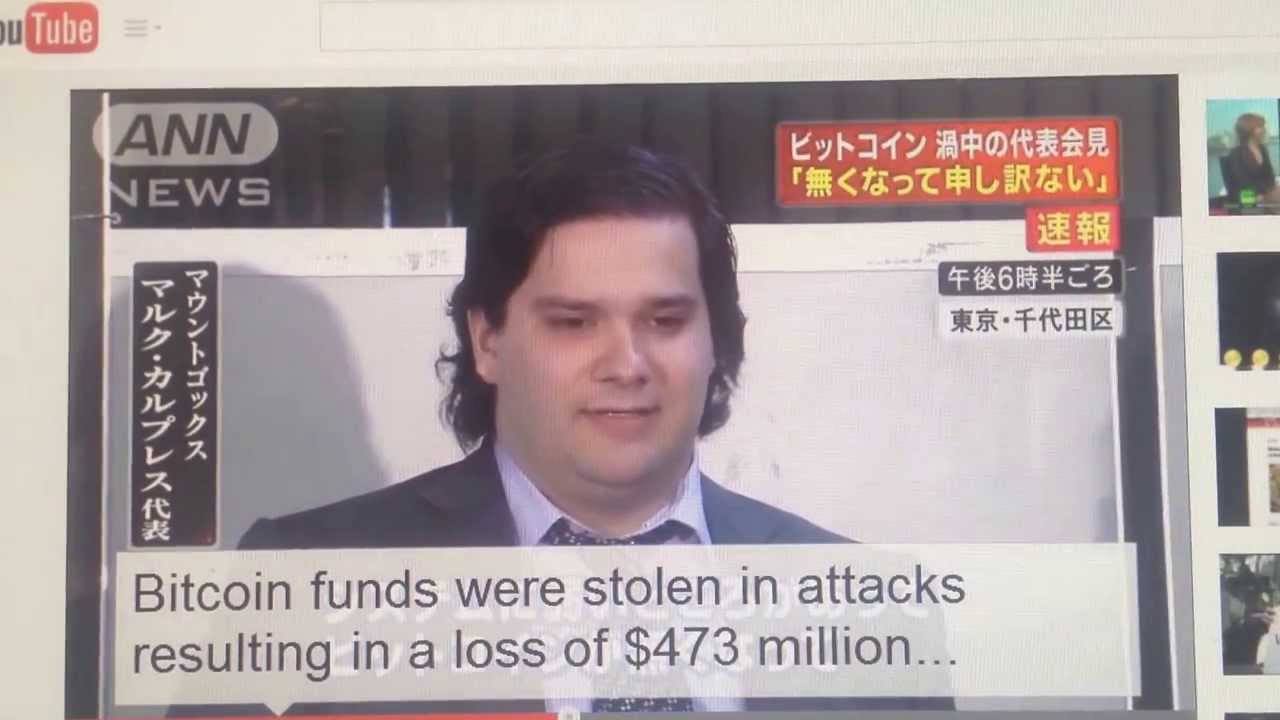 CEO Mark Karpeles was arrested for fraud and embezzlement for sending over 2.6 million dollars worth of bitcoin to a private account nearly 6 months before the Mt. Gox scandal. The bitcoin’s stolen were unrelated to the missing 850,000. However, their is much speculation as to the whole conspiracy of Mt. Gox. Many people believe that Karpeles sold hackers a back door into Mt. Gox. Thus, allowing the theft of over 850,000 bitcoins. However, their has not yet been substantial evidence to prove this.

Just recently, Mt. Gox was able to recover around a couple hundred thousand bitcoins that were either lost or stolen. Some crafty trader was able to actually plot when massive sell orders made by Mt. Gox had occurred. The graph above shows the data. A major factor that is playing a role in these massive fluctuations in bitcoin’s price is Mt. Gox itself!

In order to pay their reparations, Mt. Gox has a trustee appointed to sell their bitcoins. Mt. Gox will continue to sell off the bitcoins they have until they have repaid all investors. However, Mt. Gox only has to pay back investors what their value of bitcoin was worth at that time, which was around €100-€800 per bitcoin! Mt. Gox will only have to sell a fraction of bitcoin in order to repay their reparations in full. The remaining balance of funds goes right back to Mt. Gox! If this was an inside job, Mt. Gox not only made money on the way in but they more than 10x their value on the way out. Traders and investors were left to fall victim twice by Mt. Gox.

What Does This Mean For Bitcoin’s Price?

As we can see from the price fluctuations bitcoin is not willing to stay down. After some time and market adjustments bitcoin eventually returns to an increasing price action. As the integration between society and cryptocurrency continues to strengthen the value of bitcoin will continue to increase. The backing behind bitcoin and other cryptocurrencies is very strong. However, much like new revelations of their time they are severely misunderstood in their infancy. But with time, growth, and exposure we will soon see a positive shift in the schema that is bitcoin.