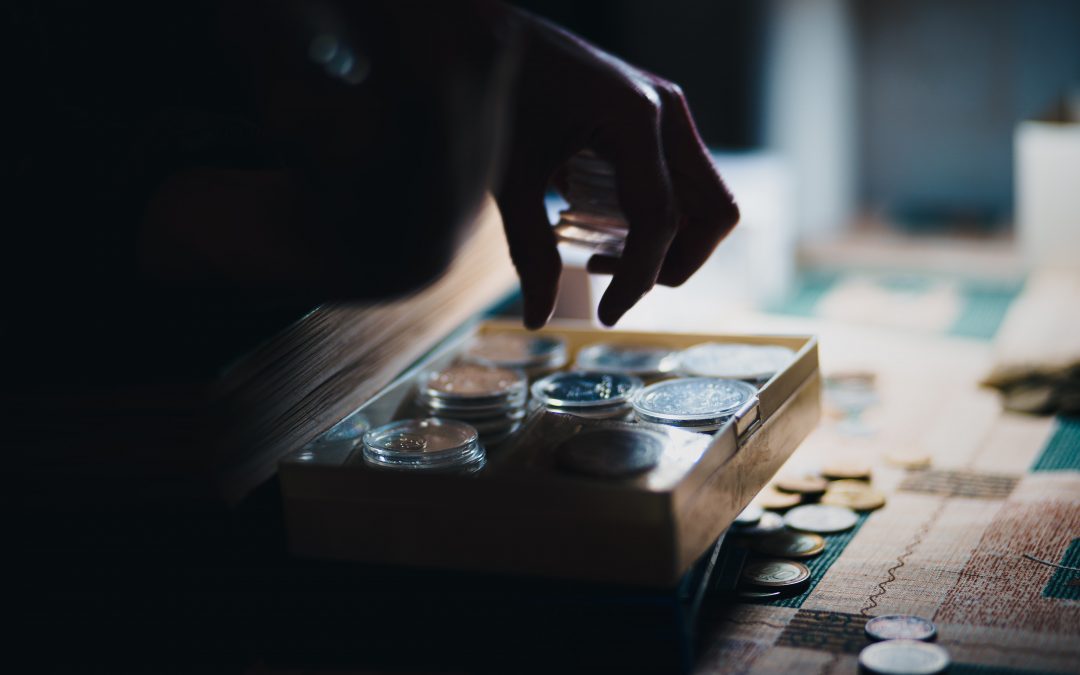 Despite governments’ constant efforts to regulate or even ban cryptocurrency in many regions, the popularity and investment in Cryptocurrency have only just increased around the world. People are starting to use this virtual currency to replace the physical currencies that we use for many good reasons. Read on to discover the best Metaverse coins in 2022!

And while the Crypto market is flooded with a ton of new and old cryptocurrencies with a lot of useful and not-so-useful projects to back them up, the emergence of Metaverse has definitely boosted the coins that fall under the metaverse umbrella.

You can see the potential just by the fact that Mark Zuckerberg changed his company name to Meta. Also, that has made a lot of other BIG companies dive into Metaverse to cash in on this opportunity. You can do the same by investing early on in these top 10 Best Metaverse coins in 2022!

Decentraland is no stranger to those who have been in the crypto market for a while. However, it could be strange to those of you who still don’t know what I am talking about. Firstly, decentraland is a virtual space or universe, where you can buy and sell small pieces of land. Yes, just as you normally would in real life but with cryptocurrency using Blockchain technology.

Decentraland has become one of the MOST played games on Blockchain. Also, a LOT of popular faces have shown interest in and even bought pieces of land. Mana is the token or coin that is used in the game to make purchases. It is also based on the Ethereum network. With a marketcap of around 4 billion as of the writing of this article, Mana is ranked as one of the MOST popular metaverse coins.

Have you ever played the popular Pokemon game? Of course, you have. Well, Axie Infinity is a rather unique take on the Pokemon game. In this game, you collect some cute Pokemon-like characters as pets. Furthermore, you take care of them, breed them and get them ready to fight with other Axies.

As a reward, you get Axie Infinity’s very own AXS coin that you can use in the metaverse. This is by far one of the most profitable play-to-earn games on the market. As a result, people are already making millions off of this game.

The Sandbox is probably one of the MOST sophisticated and unique games based on blockchain technology. This is a virtual world for all the crypto-gaming enthusiasts out there. That is if you’re looking to make good profits out of their NFTs.

Players can create their own buildings, decorate them with their very own custom N 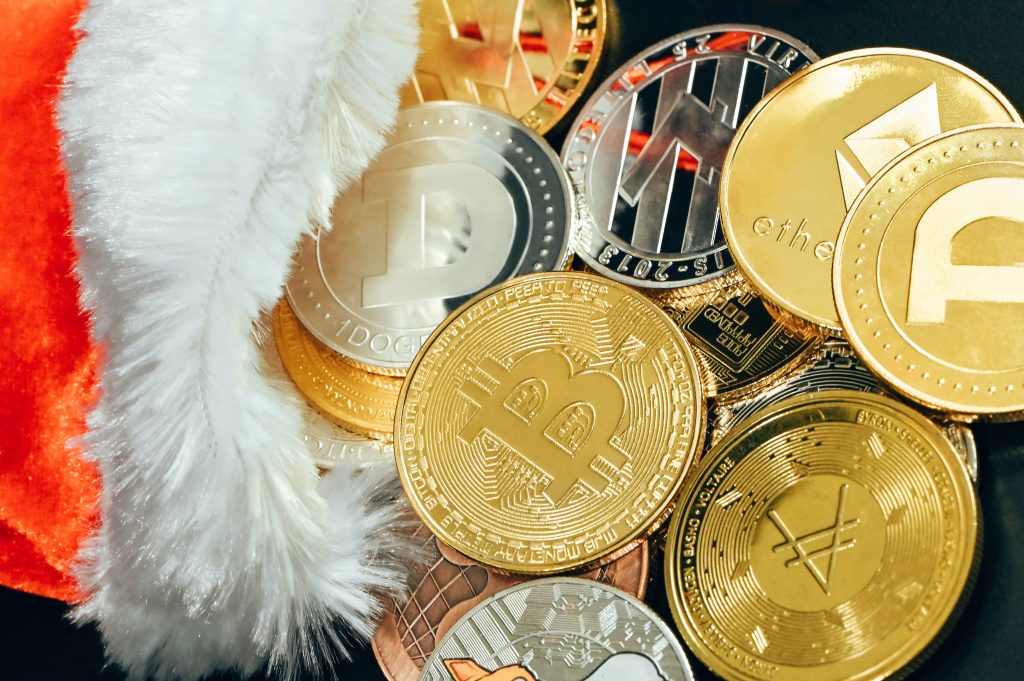 FTs, invite others to have a party at their house, and literally anything they want to do. I like to think of it as The Sims, but instead of spending on virtual stuff with no real value, you can sell your NFTs on a number of marketplaces inside the game using SAND token.

I like to think of it like Minecraft, where you could literally do anything you want. For example, build your very own building from simple huts all the way to luxurious mansions. And have other players pay in order to have fun in your exciting little land in this big virtual world. But instead of Minecraft Hypixel coins, you can literally earn a currency that actually has real-world value.

Most of the Blockchain-based games are made keeping the focus on earning money and using the platform to buy and sell NFTs on some sort of marketplace and that makes sense. But GALA games is one of the very few platforms that focus on making these games actually playable and fun!

Players are free to experiment and explore with the vast world of these games. And, whatever NFTs they come to stumble upon, they can keep it without any extra charges. GALA is the native token that these players get as a reward for their exploration and quests, which can be used in the metaverse to buy and sell NFTs on the market.

Next up on this list, we have Mobox a fine combination of NFTs and DeFi yield farming. This cross-platform game lets the players collect NFTs, which can also be traded. Besides that players can even use these NFTs, called MoMos to fight battles and generate crypto rewards.

Mobox creates this fine balance between free-to-play and plat-to-earn game mechanics that are very well integrated into the games to make the players want to play more. Mobox is becoming one of the popular cross-platform crypto games that the players can play to earn a significant profit in the form of MBox tokens.

I am sure you must have heard about TLM, one of the growing cryptocurrencies that can be easily mined through an online multiplayer space shooter game. In this game, the players can send their ships on a variety of missions with other players to complete a common task.

On completion of these missions, the players will be rewarded with a TLM token from the prize pool. These tokens can be used to trade in the Metaverse to buy and sell different NFTs or you can sell these token on the Binance exchange to earn a quick profit.

Alice is yet another rapidly growing coin and just TLM, you can also get Alice from a multiplayer online game called My Neighbor Alice. This game is quite fun to play and it actually lets you own pieces of land, in-game items, decorations, cosmetics to change the way you look.

Alice is the native currency that you get for exploring these worlds and the lands that other players own. Alice appears to be one of the best coins that you need to hold in this emerging and rapidly growing world of the metaverse.

While there are still a ton of other cryptocurrencies that you can invest in, Metaverse is seeing a pretty big jump in popularity, and also the number of investors getting into these virtual world projects, which are kinda becoming the new normal in the gaming industry.

Gamers all around the world have found a new way to make money while also having a ton of fun because for them it’s just like everyday gaming with some great benefits that even their parents would love. Many people think that this might just be a second chance for those who missed out on Bitcoin which was being sold for dirt cheap price a few years back.