Will TRON be Added to Coinbase? | TRX Coin | Cryptocurrency Research 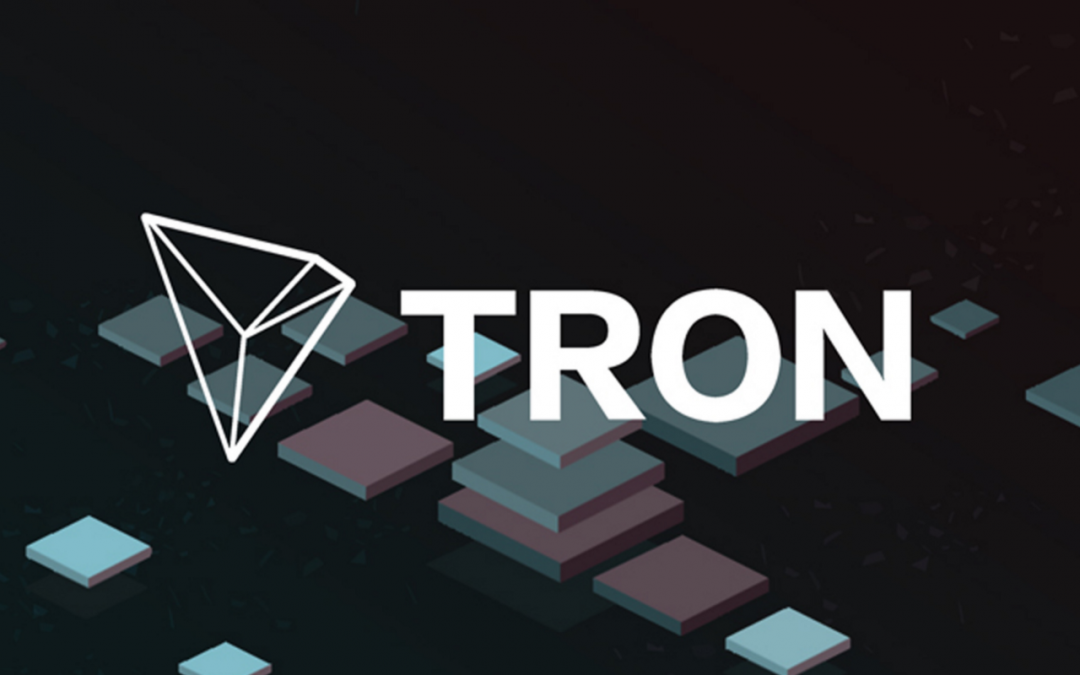 One of the most famous alt coins of 2017 is making it’s come back. The coin TRX near the ending of 2017 earned many traders a healthy return on their investments. However, as with any coin what goes up, must come back down. The cliff dive TRON made in the beginning of 2018 forced many traders to lose thousands! Everyone believed the backing behind TRON was substantial enough to push the price per coin upwards of €1, but the price action throughout 2018 thus far, has been nothing short of a steady decline. However, recent news about TRON being added to coinbase has changed the price action drastically! Will this news be enough to salvage this coin? Just below we will be going over all and more!

The CEO of Coinbase Brian Armstrong, in an interview with CNBC mentions how Coinbase and the crypto-trading community is growing exponentially. Brian explains that a large number of hedge funds and investment groups are contacting him, looking to get in on the action. But what is most interesting about this interview is when Brian says:

“The ones that are the most exciting to us that we have on the platform today are bitcoin, ethereum and litecoin, but there’s many more that are going to be added to the platform in 2018 and I think this is going to be a really exciting space for all kinds of institutional investors to make money.”

As we can see there is already talk of Coinbase adding significantly more coins to their exchange (gdax.com). However, like to many traders remember before, Coinbase was under scrutiny of insider trading when Bitcoin Cash hit their exchange. The price per coin jumped as high as €8,500, but traders were locked out of accounts and the exchange was shut down due to volume. Costing traders millions in possible profits. This is possibly one of the reasons that we have not seen much change from Coinbase in 2018. They needed the dust to settle before they try to catch the public eye again about adding coins. Coinbase has been making strides to upgrade their platform to handle more trading volume as well as more currencies.

Another indication that TRON will be added to Coinbase is through their support page. When navigating to Coinbase’s support page one can search all the coins that the platform currently handles. In the suggested search results just below, you will see “Supported Digital Currency”. This can be seen for all coins BTC, XRP, ETC, LTC and more.

However, notice that when you search for coins not on the exchange that you get no results in the suggested search.

Now search TRON. As you can see right below the search bar, “Supported Digital Currency”. This may be a stretch for some, but this is very strong evidence that Coinbase might be looking into adding TRX onto their exchange.

After watching Coinbase CEO Brian Armstrong talk about adding more coins to the exchange, specifically alt coins. Followed by the fact that searching for TRON or TRX on the support page brings up “Supported Digital Currency” the evidence is leaning closer and closer to true. This next piece of evidence makes this case a slam dunk!

Doing some advantageous digging into TRON’s open source code. I found something very interesting. Just below is an excerpt from their code file found on github. 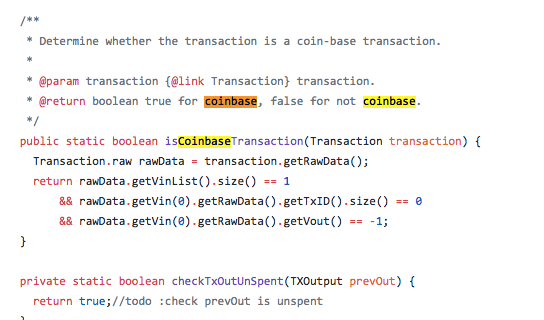 Now I am not an expert in computer programming or software engineering by any means. But this code makes it evidently clear that there is going to be a connection between TRON and Coinbase.

Past History of TRX

It should be clear to almost anyone that TRX is a spiker! We have seen this coin grow from €0.02 to upwards of 20 cents! TRON has all the ingredients for a perfect storm. As we can see from the chart below. TRX has high liquidity, low price range and fast momentum. We know from previous coins hitting exchanges that when a new pool of untapped traders is about to enter the scene the price action sky rockets!

However, as we understand from the past TRX does not hold it’s gains. If TRON does get listed on Coinbase then we could see the price per coin well over 20 cents again. BUT DO NOT CHASE THE RUN UP! So many traders got burned on the last huge spike this coin had. Some traders were buying hundreds of thousands of shares in the high teens, as the coin fell drastically, so did their portfolios. 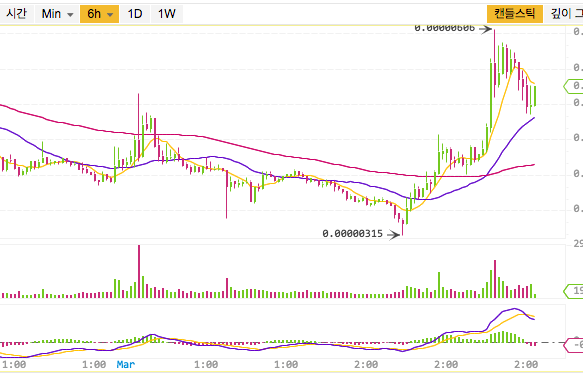 Now here is the big question everyone want’s answered…Should I Buy TRX? Now this information is by no means investment advice. Simply the spread of knowledge to educate others on current matters in the cryptocurrency space. It is my belief that this press will not come to fruition soon. It is my opinion that TRX getting listed on Coinbase will not happen for another couple months, 6 months at most. I do believe that if this news is true that TRX would be a good long position, selling shares as the news is coming out, not after. In addition, this is not the only current news for TRX, on March 31st the Beta version of TRON is coming out! This news has caused the change in price action we are seeing currently on the coin. As TRON progresses as a company, I believe they will become a serious player in the space. TRON is still in their infancy, they have a 30 year long roadmap!